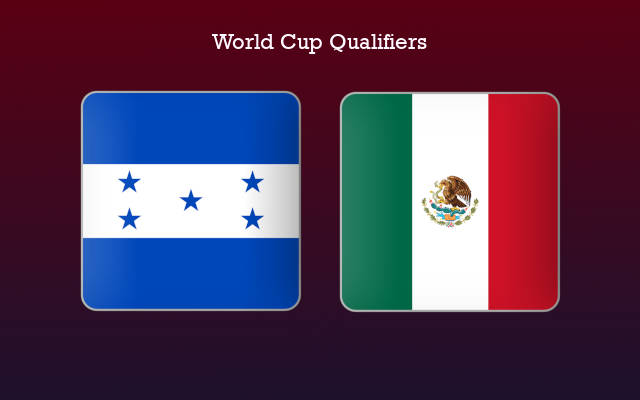 Based on FIFA ranking, Mexico are the best team in the CONCACAF region. And with a prestigious 12th position in the FIFA list, it would be a disservice to term them just as the best in the American region. They are one of the best in the world.

They are firmly placed third in the Qualification table at the moment, and it also needs to be mentioned that they were the runners-up in the recent Gold Cup.

As of now, they need to make sure that they finish in the top-three of the Qualifiers, in order to make it to Qatar. And this upcoming encounter would help them hugely in that regard.

The reason being, they are pitted against Honduras, who are placed bottom-most in the qualification table. They are on a long losing streak, and are already eliminated from progression.

They have nothing left to play for, and most importantly, they have a poor h2h record against this foe over the years.

By the looks of things, expect a win for the Mexicans this Sunday at the Estadio Olimpico Metropolitano.

Honduras lost 3-0 on the road the last match-day, against USA. They are on an eight-game losing streak, and they are on a 14-fixture winless run as well. Note that 11 of these were losses.

They had also conceded two or more goals in their past eight matches, and they had failed to score in their past five appearances at home.

On the other hand, Mexico had won 1-0 at home against Panama the last game week. They are also on a four-game unbeaten run, and they had remained so in 44 of their past 49 overall fixtures.

Taking into account these observations, and past h2h stats, expect a win for Mexico this Sunday.

Tips for Honduras vs Mexico