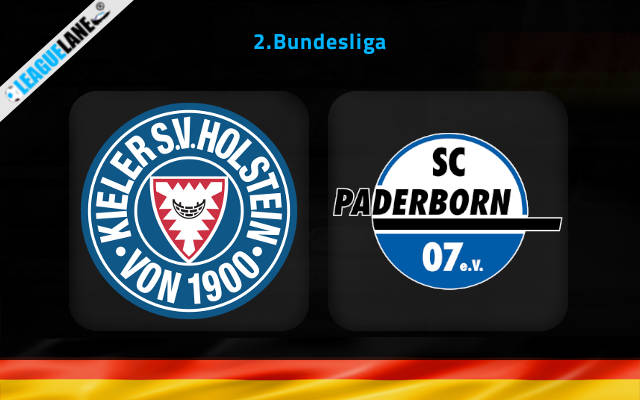 Holstein Kiel have broken away from the relegation picture, with solid performances over the last few weeks; however, being a long way away from the promotion picture, something they managed to pull off last season a mid table finish looks likely for the club.

In their most recent match, they took on Hannover 96 away from home and ended up suffering a loss by a score line of 2-0. Following the contest, their opponents are now level on points with them.

This marked back to back losses for the club. With a run of six matches without a loss preceding that, the club is now 11th in the league standings, two points behind their opponents for Friday.

Paderborn, having managed little to no wins since November are a long way away from challenging for promotion despite occupying a position in the top half of the league table.

They were last seen in a home fixture against Erzgebirge Aue, in a six goal thriller where despite leading by a goal until the 88th minute, they conceded twice the next two minutes and had to settle for a point.

This marked their 3rd draw in five games. With just those three points from those games to show for, they now sit 8th in the division, eleven points behind the promotion playoffs spot.