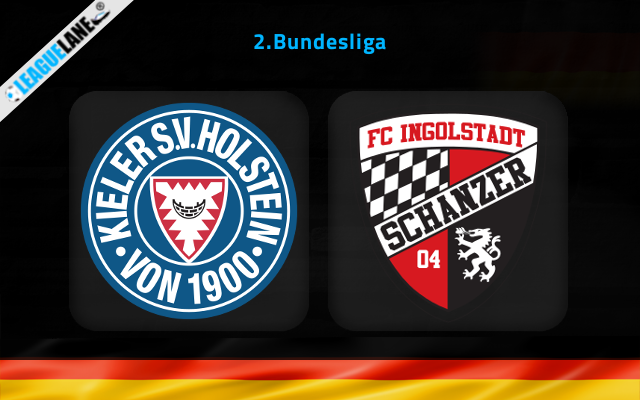 Holstein Kiel are currently four points away from the relegation spot. With a total of 31 points, they occupy the 13th spot on the table. They will be hoping to increase the gap between them and the danger zone. However, they have a disappointing form in the league lately.

Kiel recorded a 3-2 defeat against Hansa Rostock on road in tehir most recent league fixture.With that defeat, they are now on the back of four consecutive league defeats.

Ingolstadt lost their most recent league fixture against Schalke at home. They are now on the back of 5 consecutive winless games in the league. They have leaked two or more goals in 5 of the past 8 league outings.

By the looks of things, Holstein Kiel seems to be capable of recording a positive display against this Ingolastadt outfit who have a dreadful form in the league since the beginning.

Holstein Kiel have won 4 of their past 8 league fixtures at this venue. They have managed to score two or more goals in 5 of those 8 home affairs.

On the other side, Ingolstadt lost 5 of their past 8 league fixture on road. They have leaked goals in 7 of those 8 on road fixtures.

Analyzing the above stats, we expect a win for Holstein Kiel on Sunday at Holstein-Stadion when they meet the travelling Ingolstadt.