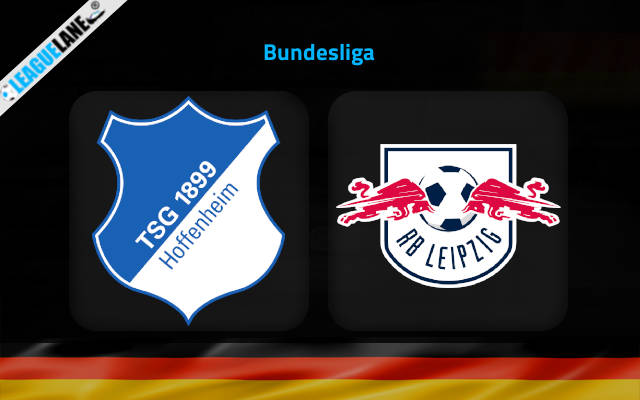 Although Hoffenheim do have a fine home record three wins, one draw, and one defeat), their dreadful display against Bochum in the previous round, paired with RB Leipzig’s extraordinary spell of form in the last couple of months, make us go with the away win as the main betting option here.

Hoffenheim continued with their hot-and-cold performances in this term of the Bundesliga before the international break when they suffered a disappointing 2-0 defeat away at Bochum.

Sebastian Hoeness’ men came up with one of the worst performances of the season on the occasion, failing to register more than a single attempt on target in the 90 minutes of play against Bochum on the occasion.

Such a poor showing came as a big surprise after impressive back-to-back victories over Holstein Kiel (5-1 in the DFB Pokal) and Hertha Berlin (2-0 in the Bundesliga).

Hoeness’ squad will face a very tough challenge in an attempt to rebound from such a defeat on Saturday afternoon when they play host to in-form RB Leipzig.

The visitors seem to have finally found the right shape as they will travel to Sinsheim unbeaten in the last five matches across competitions.

Leipzig did not suffer a single defeat in seven successive Bundesliga matches. They will come into this encouraged after a 2-1 victory over Borussia Dortmund in the previous round.

Christopher Nkunku continued his phenomenal spell of form by bagging his fifth league goal of the season in the mentioned success against BVB.

Tips for Hoffenheim vs RB Leipzig