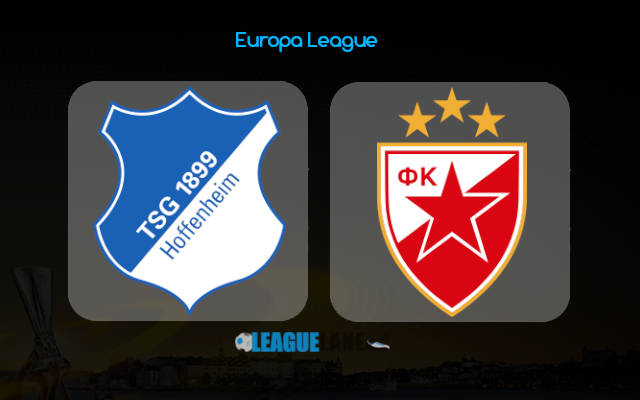 Sebastian Hoeneb’s men are from the Bundesliga. The German top flight is one of the top-five leagues in Europe, and any major team from the competition would be considered the favorites to beat an opponent from a much inferior league; like that of the Serbian SuperLiga.

Die Kraichgauer had finished sixth in the table in 2019-20, and in the process had overshadowed the likes of Eintracht Frankfurt, Wolfsburg etc.

At home, the much more talented and experienced Hoffenheim are expected to defeat their Serbian counterparts.

However, understand that the Red-Whites will be determined to make something out of this fixture, despite them being the underdogs.

They do have a streak of goal-scoring going on, and taking into account the slight defensive troubles the Germans have had in the recent past – expect goals to come from both teams.

Hoeneb’s men had won ten of their last thirteen overall games, and they had recorded victories in six of their former eight home appearances. Going on, their only loss at home this season had come against Dortmund.

The team is from the German top flight, and as mentioned earlier, they have a much better squad, and are much more experienced in European fixtures. Likely, expect them to secure a win against Red Star Belgrade this Thursday.

Be that as it may, Dejan Stankovic’s men had won 18 of their previous 20 match-ups, and they had also scored a total of 50 goals from their former 18 games combined.

And do note that Die Kraichgauer had failed to keep a clean sheet in their last eight straight matches, and in 19 of their former 21 overall games as well.

As such, expect the guests to score at least once this match-day.