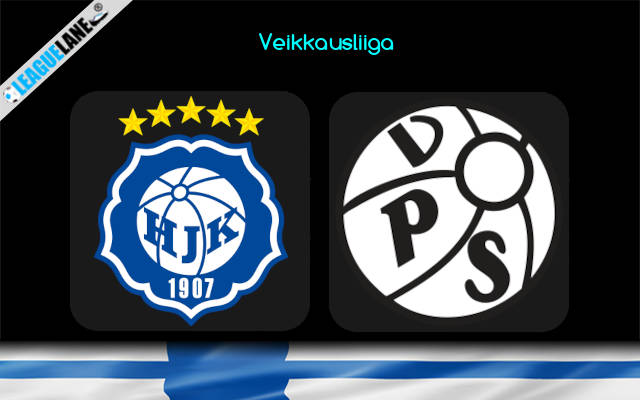 HJK have been one of the absolute best teams in the Finnish top flight this season and they are placed second in the table as of now. They have lost just twice at this venue all through the campaign and all along they have been scoring goals in huge numbers.

Going on, they will be eager to climb into the top-most spot and in order to do that they will have to find a surplus of 6 points.

Meanwhile VPS might be placed in the bottom-half of the table, but it needs to be noted that they have been on a good run lately.

They are finding the back of the net consistently and most importantly it deserves special mentioning that they have been the best team in road games so far this season in the competition.

In fact, they are the only team in the tournament to have won their last 4 road trips in a row.

By the looks of things, it is expected that we are about to find goals coming from both ends of the pitch this weekend.

HJK had found the back of the net in 25 of their past 28 overall fixtures and they had scored 2 or more goals in 3 of their previous 6 appearances at this venue.

On the other hand, VPS had scored 5 or more goals in 2 of their past 4 overall games and they had found the back of the net 3 or more times in 3 of their last 6 fixtures.

Considering these observations, as well as previous head-to-head scorecards, expect a goal-fest between the 2 teams this weekend.

Tips for HJK vs VPS