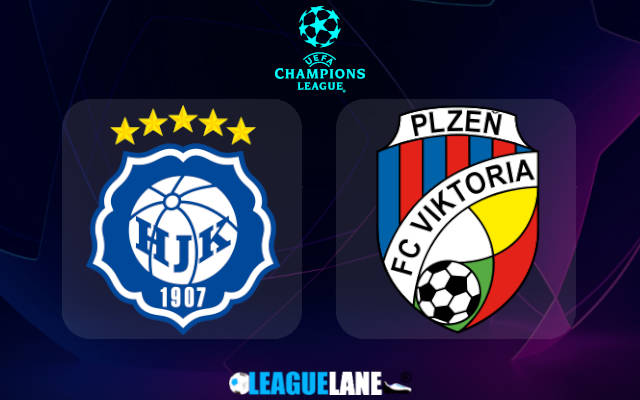 HJK have been enjoying a strong spell of form in the past Veikkausliiga season. As a result, they claimed the top spot at the end of the season allowing them to enter the biggest European clash. They played RFS in the first stage and defeated them to enter quarter finals of the qualification.

Meanwhile, Plzen have been also enjoying a strong spell of form lately. Their impressive form in the past season allowed them to claim the top spot of the Czech Republic 1.Liga table. They advanced it to the Champions League Qualification clash from there.

By the looks of things, we expect an interesting affair between HJK and Plzen this Wednesday when they both meet in a Champions League Qualification fixture at Bolt Arena.

This will be the first head-to-head meeting between these two outfits.

The recent form of HJK is not that strong as theirs from the past Veikkausliiga season. They are following an inconsistent form of late. When looking at the past 8 outings of HJK across all competitions, we can see them remaining winless in five.

The same could be seen in their home turf too. They are winless in two of the past four home outings across all competitions. Their recent recordings in the current Veikkausliiga season is also not that consistent. Such a form will count much in this fixture.

On the other side, Plzen is having a pleasant form at present. They are unbeaten in most of their past outings in different competitions. Their only negative defeat in the past 25 outings was in a friendly meeting against St. Truiden at home.

Plzen are unbeaten in each of their past 12 on road fixtures. They have won and drew six apiece of those 12 unbeaten recordings. Such a form is impressive enough.

In that case, we are backing Plzen to seal a win from this fixture against HJK considering their impressive unbeaten form since many games.