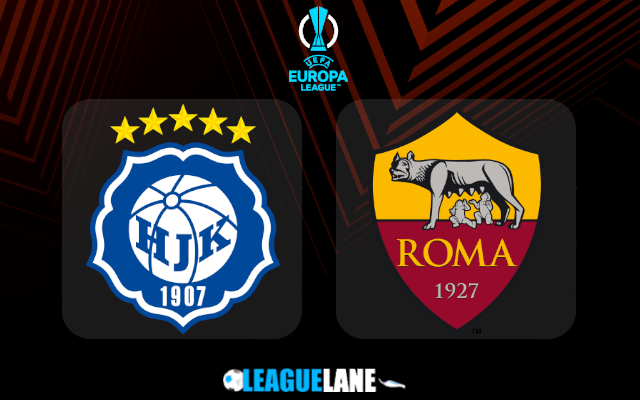 Roma arrive at Bolt Arena on Thursday for the Europa League game with hosts HJK.

The recent form is underwhelming for the host. They have been winless in their last 3 league outings. This downfall have created a hurdle for them in increasing the gap between the second spot KuPS.

Going on, HJK are currently in the bottom position of Group C. they have an offensive side that has scored just one goal so far in this season. Having such a poor attacking line while playing in such a competition will affect their chances of claiming a win.

They have been conceding goals of late consistently and have lost by a 3-0 margin in the reverse fixture against Roma.

Meanwhile, Jose Mourinho’s side will head into this fixture off the back of a 0-1 defeat with the win of the current Italian toppers Napoli.

Roma haven’t had any problems with scoring, hitting the target in 100% of their last 5 matches barring a single fixture against Napoli.

It is expected that this fixture will help Roma get the points they need to claim a safe spot in the Group C. With the two teams sitting at the bottom spots in the table going head to head, Roma are likely to seal a win.

The hosts have not shown a good performance in the past five home matches. They failed to win the two home fixtures they played in the Europa League this season.

At the same time, Roma are unbeaten in the last four away matches. We can see the emerging of a good offensive line in those four away games.

Belotti Andrea who has scored 2 goals in the last 4 Europa League games, is the main attraction in the Roma offensive side. We like to back Roma to Win & Both Teams to Score as the primary bet while expecting a goal from him.