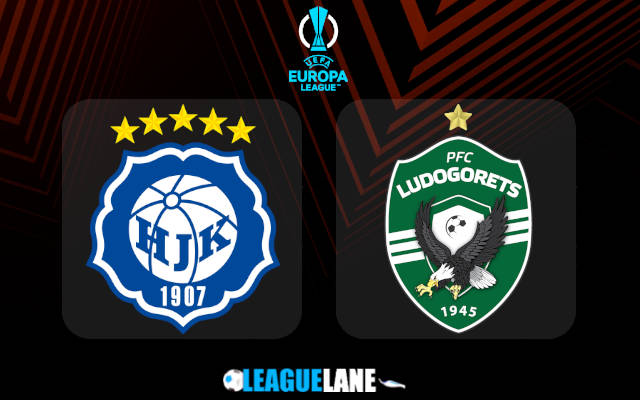 With two other strong teams in the same group, HJK and Ludogorets will have to raise their levels, if they are serious about making it to the next round.

However, HJK are facing some serious issues now. They are placed bottom-most in the table, and have a 100% losing record. They conceded the most number of goals of all the teams in the group, and also scored the least.

They are struggling to show consistency in their overall matches, and even so in the Finnish league, where they are supposed to be the top dogs.

On top of that, the Finnish top flight has some serious lack of great teams, and this absence of competition has been a major handicap for HJK in their European campaign.

Meanwhile, Ludogorets are in stupendous form. They are scoring goals in huge numbers in almost every other game, and even so on the road.

They also lost just once in the Europa League so far, and this defeat came against toppers Real Betis.

And importantly, they started their Europa run with a 2-1 win at home against Jose Mourinho’s Roma, who are currently the Conference League champions.

By the looks of things, expect a win for Ludogorets this Thursday at the Bolt Arena.

On the other hand, Ludogorets were unbeaten in seven of their last nine overall match-ups, and in the process they went on separate two-game, as well as five-fixture winning streaks. Note that they scored two or more goals in eight of their former ten matches.

They were also unbeaten in four of their past six road trips, and in the process they scored 16 goals.

Taking into account these observations, expect a win for Ludogorets, over the struggling HJK this Thursday.

Tips for HJK vs Ludogorets