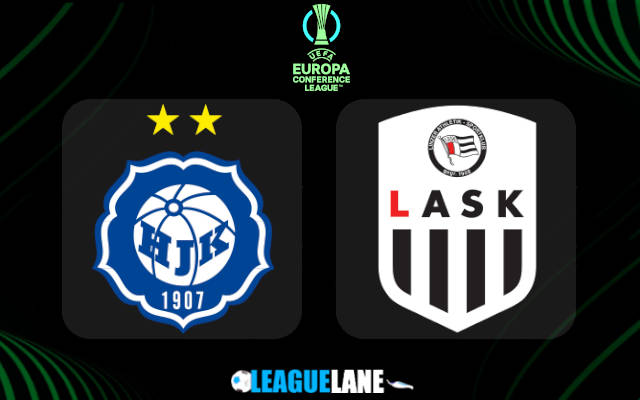 HJK Helsingin take on LASK at home soil at the Bolt Arena as both sides will be aiming to make a good progressive start to their Conference League campaign.

The hosts found their way into this competition after they lost their second round of qualifying for the Champions League against Malmo.

In the Veikkausliiga, HJK currently sit on top of the table with 48 points on board after 19 league games played as they find themselves 6 points clear of their closest rival in the league.

The hosts come into this fixture on the back of a 3-1 win over Inter Turku which saw Lucas Lingman, David Browne and Jair score in the first half of the game.

On the other hand, LASK have European pedigree as they have been in the Europa League many times in the past.

Coming into this fixture, LASK lost 2-0 to Austria Wein in the Austrian Bundesliga as two second half goals in the 76th and 95th minute of the game from Wein’s Eric Martel and Noah Ohio.

The visitors have European experience in their bags as they will set out with the clear intention of winning as they look to set a benchmark in this tournament. Hence, we back the odds at 2.25 for the visiting side to win.

The hosts will look to please their fans and look to take the attack on the away side and score. As a result, we back the odds at 1.61 for both teams to score.