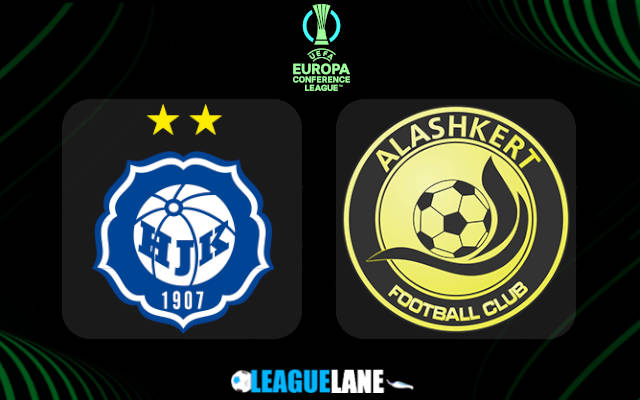 HJK missed out on a place in the knockout stages, but their pride will be at stake this time out as they host The Armenian side at their Bolt Arena in the Conference League group stages round 5.

Alashkert will go on a full force this Thursday as they have never won any games in the group and have failed to mark their presence in the league.

HJK are playing the European group stage football for the third time, having competed in the 1998/99 UEFA Champions League and the 2014/15 UEFA Europa League. They are double winners in 2020 as they racked up their record-extending 30th league title.

They come into this on the back of a 3-0 hammering away to Maccabi Tel-Aviv a few weeks ago, prior to the international break. The Finns have collected just 3 points in their UEFA Europa Conference League group stage with a 4-2 win against Alashkert a couple of months ago.

On considering the 4 matches played, they lost 3 of the games with 12 conceding goals. They also failed to score in the last 2 games.

Alashkert are making history this season as the first club from Armenia to appear in the group stage of a major European club competition. This is their 7th successive European campaign, none of the previous 6 having stretched even as far as the play-offs.

But they failed to make an impact in the standings as they lost all 4 games while conceding 13 goals. They however scored 3 goals but sits at the bottom of the table.

The Finnish side defeated both Inter Turku and HIFK in the previous two home games while The Armenian side, on the other hand, aim to bounce back from the domestic cup defeat to Urartu.

The Finns are likely to adopt an attack-minded approach in Thursday’s clash, and given Alashkert’s four-game losing run in Group A, the home side will not have a better chance than this to return to winning ways.