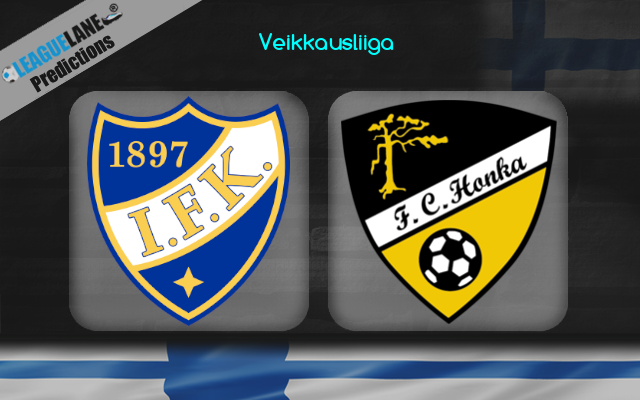 HIFK had a dreadful start to this season and have maintained the same further to push themselves down to the bottom of the table. They are yet to record a win this season and their unbeaten outcomes are three drawn fixtures which sums them a total of three points.

HIFK recorded a 0-1 defeat at home against KuPS in their most recent league fixture. With that defeat, they are now winless in each of their total 8 league outings this season. They will be having lowest of spirits following such a set of recordings.

Meanwhile, Honka looks to have a decent form in the league from the beginning. They have recorded enough of unbeaten outcomes to occupy the third spot of the table and will be hoping to record more to decrease the huge gap between them and the top spot.

Honka recorded a disappointing goalless draw at home against Ilves in their most recent league fixture. They are currently having a winless streak for two games and will be hoping to return back to the winning ways by sealing a win from the upcoming league outing.

HIFK possess a pathetic form even at their safe patch this season. Their impressive recent form in head to head tradition against Honka wont stand a chance here if they doesn’t own a decent form at home this campaign.

On the other side, Honka are unbeaten in two of the past three on road league fixtures. They have scored goals in each of those three on road fixtures too.

Analyzing the above stats, we expect Honka to seal a win against HIFK. We don’t see any trends from their head to head recordings to be extended here except for the high goal scoring records.