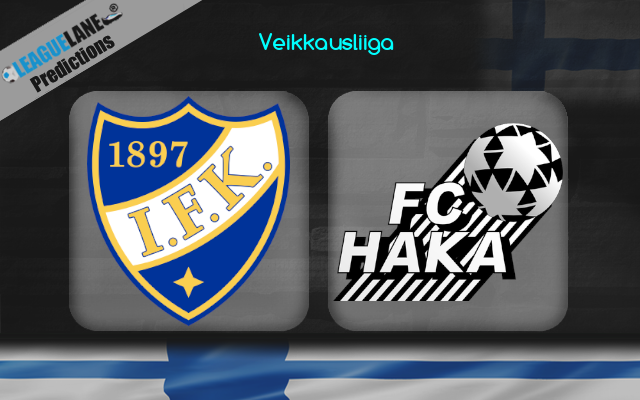 HIFK had a pathetic start to this season. They recorded winless outcomes in the beginning and maintained the same further. Their poor run resulted in their positioning on the table as they are currently occupying at the rock bottom of the table.

Meanwhile, Haka had opened up with decent displays to this season. However, they failed to maintain their strong start at the beginning. Such a dip in form is not that impressive. They will be hoping to return back to the winning ways to climb up to escape the relegation zone of the table.

Haka recorded a 2-2 draw on road against SJK in their most recent league fixture. They are currently on a bettering track and are following a streak of three unbeaten games in the league with that draw. Following the above streak, they will be hoping to extend it further.

The first home outing this season ended up in a 2-2 draw for HIFK. Since then they lost six league fixtures here to follow a dreadful streak of seven winless games. Six consecutive defeat will not deliver them enough of spirits to face the next rivals for sure.

On the other side, Haka can be seen recording a set of unbeaten outcomes across different competitions on road. They had a disappointing start on road this season. Anyways, their recent improving form looks satisfying.

Considering all the above stats, we are left to back Haka to seal a comfortable win against HIFK on Saturday.