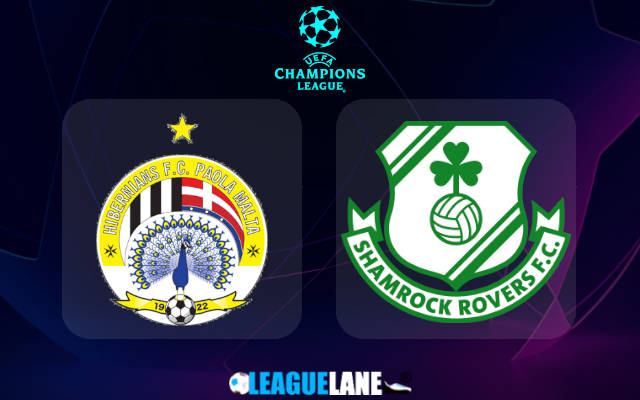 Not only are Shamrock Rovers in supreme form at the moment but they had also recorded a dominant 3-0 win at home in the first leg. They are finding the back of the net at an impressive rate and this certainly has built a huge momentum for them.

They are determined to make it to this edition of the Champions league and with such a huge lead in this tie already, they will give just about anything to keep themselves alive in the competition.

Meanwhile, the Hibernians are going through a rather worrying streak of results, and they are letting in goals in huge numbers as well. They have been even unable to make anything out of their home fixtures lately and this Tuesday they have the momentous task of overturning a 3-goal deficit.

They will have to abandon defense and will have to go after goals right from the starting whistle. And the in-form Shamrock Rovers will be happy to take advantage of this desperation. By the looks of things expect a victory for the Rovers this Tuesday.

Shamrock are on a 5-game winning streak and they had kept clean sheets in 4 of these matches. They had also scored 2 or more goals in their last 2 fixtures.

They were also unbeaten in 20 of their past 22 overall matches and they have a great aggregate lead in this tie already.

On the other hand, the Hibernians are on a 5-fixture winless run and 4 of these were defeats. They had also let in 2 or more goals in all 5 of these games.

Taking into account these observations expect a victory for Shamrock this Tuesday.

Tips for Hibernians vs Shamrock Rovers