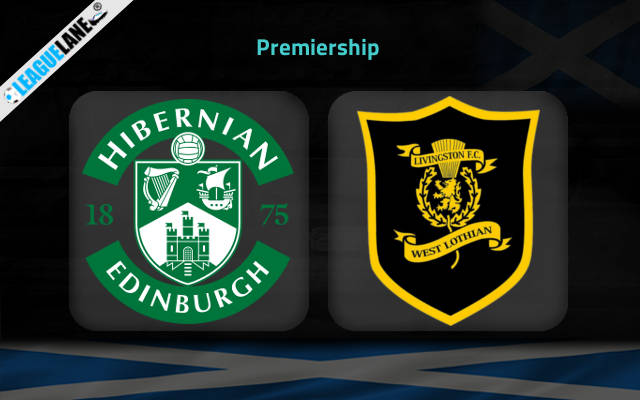 Hibernian vs Livingston Predictions and Free Tips from our expert tipsters when the teams go head-to-head in Premiership on Saturday, 24 December 2022.

Hibernian have the worst form in the league presently. They are on a four-game losing streak. They played a good opening first half against Rangers last time both could not perform in the second half.

On the other hand, Livingston are unbeaten in their last three outings. They held Hearts in a 1-1 draw last month.

The visitors are on a four-game winning streak against this team. They have won on all three occasions this year. They won this fixture by 3-2 at this ground earlier this year.

It is worth knowing that the last time the host won this fixture was over a year ago.

Who will win the match between Hibernian and Livingston?

Livingston will likely win this fixture, they won this fixture back in August by 2-1. They have dominated this fixture in 2022. At the same time, the host have not won a single game in the last two months.

We can expect over 2.5 goals to be scored combined. When both these teams clashed back in January this year the scoreline was 3-2. Also at Easter Road, this fixture has been a high-scoring one in recent times.

Both teams have scored in two of the last three overall matches. Also, they have both scored a combined total of eight goals in those matches. Therefore, the chances are high that both teams will find the back of the net this time as well.

The visitors have a decent away record this season, they remain unbeaten since October on their away trips. Not to mention that they have won two of their last three outings. We can back the visitors to win this fixture. As their opponents are having an abysmal form.

Therefore, the first tip is that Livingston will win this game – at 4.33 odd.

Our second tip is that Over 2.5 goals with Both teams to score – at 2.62. Both teams have scored consistently in two of the last three overall meetings. Scoring a combined total of eight goals in that process.