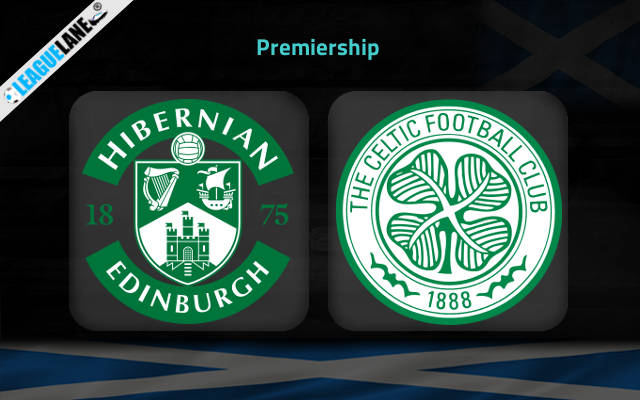 Hibernian vs Celtic Predictions and Free Tips from our expert tipsters when the teams go head-to-head in Premiership on Wednesday, 28 December 2022.

Hibernian defeated their rivals Livingston by a huge margin last time, thus ending their four-game losing streak. Now they will face their biggest opponents for the last game of the year as they will face Celtic.

At the same time, Celtic will finish the year with a comfortable lead at the top of the table. They defeated St Johnstone last time by 4-1 and will hope for a similar result as they will aim to finish this year on a good note.

Celtic have dominated this fixture at this ground as they are unbeaten in the last three years. Both teams played against each other back in October this year and the visitors won that game by a huge 6-1 margin.

Who will win the match between Hibernian and Celtic?

We are backing Celtic to take all three points from this game. They have an excellent unbeaten record against this team. Moreover, they have won almost all of their league fixtures.

The visitors have scored at least two goals in their last four wins against this team.

The host have struggled to score in this fixture on two occasions this year. Therefore, we expect the same trend to carry on this time as well.

You can back the following as our first tip is that Reo Hatate to score anytime – at 2.75 odd. He scored a brace against St. Johnstone recently. It is likely that he will score a goal against Hibernian as well.

Our second tip is that Celtic will win both halves – at 2.05. In the 6-1 win back in October, the visitors won both halves of the game. The same trend occurred back in January as well.