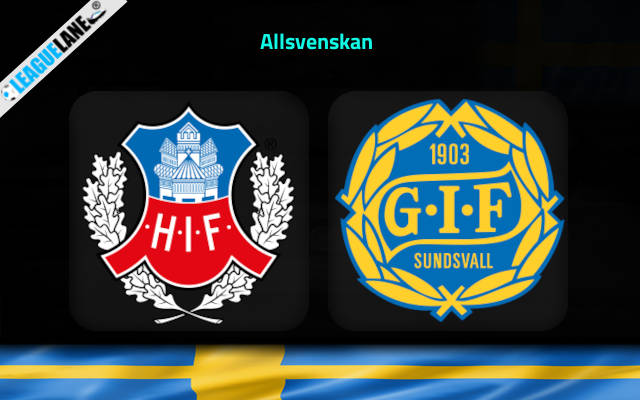 Both Helsingborg and Sundsvall have been two of the worst teams in the Swedish top flight this season and it is not a surprise that the pair are currently placed in the relegation zone.

Helsingborg are placed bottom-most in the table and they have a total of just one win all through the campaign. They have been letting in goals in plenty right from the start of the season and most of the recent fixtures have finished in losses as well.

It also needs to be mentioned that they have been on a worrying stretch of performances on the road for the last few weeks. In fact, majority of their recent appearances here had culminated in defeats.

Meanwhile, Sundsvall are placed 14th in a table of 16. They have managed to win just 3 times so far this campaign and it needs to be noted that they are the only team to have let in more than 30 goals in the entire tournament.

Be it at home or on the road, they have delivered some of the absolute worst defensive displays this season in the Swedish top flight.

Going on, most of the past head-to-head clashes have also witnessed goals coming in huge numbers from either end of the pitch.

Taking into account these observations it is expected that we will have a goal-fest this Sunday between the 2 teams.

Helsingborg are on a 4-game winless run and they had let in two or more goals in 2 of these fixtures. Do also note that they were winless in 13 of their past 14 overall games, and in the process they had even gone on a 5-match losing streak.

On the other hand, Sundsvall were winless in 13 of their last 16 fixtures and in the process they had gone on 2 separate 3-game losing streak, and a 4-fixture losing stretch as well.

Considering these stats as well as previous head-to-head results, expect goals to come in plenty this Sunday.

Tips for Helsingborg vs Sundsvall