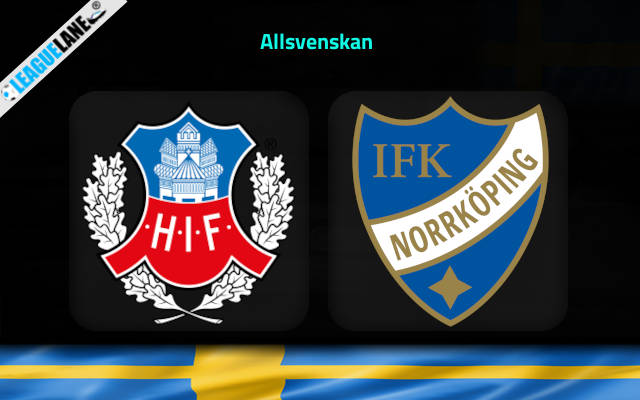 Helsingborg has started their season with a poor performance. They have secured only one win from the start of this season. From the remaining matches, the team has got two draws and three losses. At the moment, the team is winless in the last three matches as well. Helsingborg stands 13th on the league table with only five points from their matches.

Helsingborg played their last match against Djurgarden. Both teams scored two goals in the match, ending the match in a draw with 2-2 FT score.

Norrkoping had a rough start to the season but has improved their performance in the recent matches. The first three matches ended in losses for the team. The team has won consecutively in the last two matches while the other match ended in a draw. Norrkoping has scored over 1.5 goals in the last two matches as well. Norrkoping stand tenth on the league table with seven points to their name.

Norrkoping played against Varnamo in their last match, in which Norrkoping scored two goals, while Varnamo could score none. The match ended with 2-0 FT score.