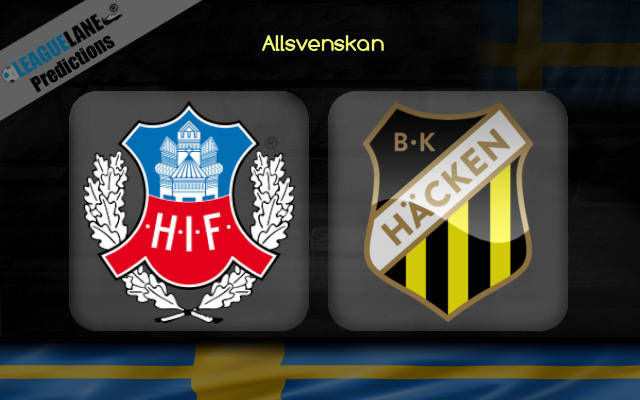 Helsingborg has put themselves in a tough spot yet again with the double loss recently. They will not likely have any advantage of being the host when Haecken is coming in hot with just 4 losses in the 22 appearances so far this season.

Helsingborg descends near to the bottom of the table came with their shaky defense that conceded 38 goals within their 23 appearances this season.

Still, the host has slotted in 26 goals in the same period in the campaign. Their previous encounter was on the road and Mjaellby defeated them with a 3-2 scoreline.

In the meantime, Haecken will visit on the back of a 3-0 home win against the likes of Falkenbergs in the previous league clash. Besides, they come in hot with their 1.6 goals average in the campaign.

The Wasps are 17 points ahead of the host in the league table from their 22 appearances until now this term, which gives them a slight edge over the home team in the encounter.

Based on these stats, the tip for under 3.5 goals will probably be the best bet for the punters. Besides, none of their last six h2h meetings have seen the score to go over 3 goals.

The away side is likely to create more chances in the game and backing the Wasps for an away win will be an ideal choice. To be safer, the draw no bet over Haecken will probably be another suitable option to yield decent returns for the punters.