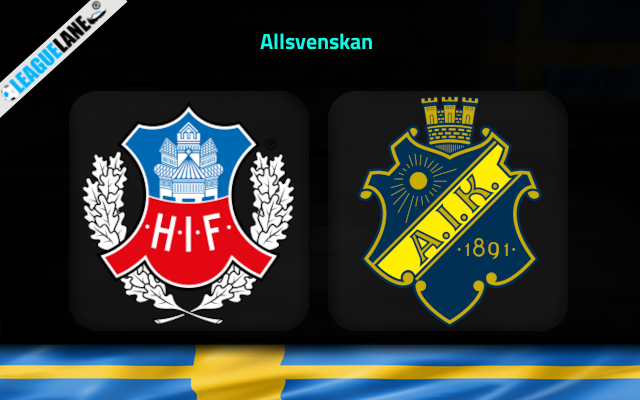 Helsingborg had a dreadful start to this season. Their poor recording resulted in their positioning at the bottom of the table. They have only won once and lost more than the number of games they have won and drew combined. Their poor offensive and defensive line-up adds more to the slump.

Helsingborg recorded a 1-4 defeat at home against Varnamo in their most recent league fixture. With that defeat, they are currently having a streak of six winless games in the league. Also, they have lost each of their past three league fixtures.

Meanwhile, AIK have been recording impressive displays in the league of late. They have collected 11 points from the past five league fixtures to add up to a total of 20 points on the table for residing at the third spot of the table. Their offensive and defensive line-up also looks to have a better form.

AIK recorded a 2-2 draw at home against Sirius in their most recent league fixture. With that win, they are currently having an unbeaten streak of seven games in the league. They will be hoping to make it eight in a row by sealing a positive outcome.

Helsingborg possess a disappointing form at home this season. They remains winless in four of their 5 league fixtures at home. We can see them losing three of those 4 winless home fixtures too.

On the other side, AIK shows a bettering form on road of late recording two back to back unbeaten outcomes scoring two or more goals apiece. Adding that up with their decent head to head form against Helsingborg, we back them to end up this fixture sealing an away win.