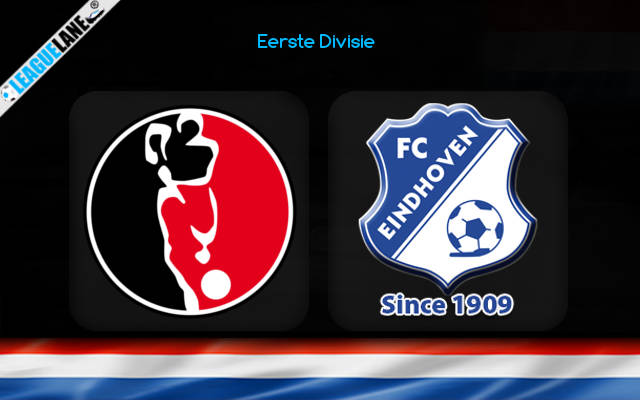 In game week 29 of Eerste Divisie, Helmond Sport faces Eindhoven for their next match on Friday at Helmond.

Helmond Sport faced FC Volendam in their last match, in which Volendam scored four goals before the first goal of Helmond and maintained the lead until the end of the match. Helmond could score only one goal, ending the match in a loss for them with 4-1 FT score.

Eindhoven played against Jong AZ in their last match. Eindhoven scored three goals in the match while Az could score only one, ending the match in a win for Eindhoven with 1-3 FT score.

Helmond has had a difficult time in finding the wins in their recent matches. They are winless in their last six matches and were able to find wins in only one of the last ten matches. They currently stand dead last in the league table with only 18 points from their matches.

So, the match is most likely to end in a win for Eindhoven. Both teams have scored in most of their previous matches and can be expected to score in this match as well.