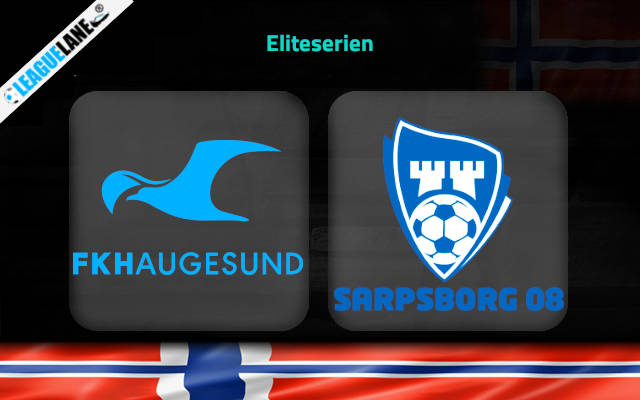 Haugesund have been one of the worst teams in the Norwegian top flight this season and they are barely staying above the relegation cut-off as of now. Meanwhile, Sarpsborg are placed a little bit higher than them in the league table but they also are going through a poor stretch of performances as of now.

Haugesund have managed to win a total of just 3 times all through the campaign and they have let in the most number of goals in the competition. Do also note that they are level on points with the relegation cut-off at the moment as well.

Meanwhile, most of the recent fixtures of Sarpsborg had ended in losses and they had let in goals in huge numbers along the way as well. Moreover, they are on a losing streak on the road at the moment and their defense has been a worrying issue for them during this stretch too.

It goes without saying that the two teams will be desperate to put an end to their respective dismal runs and will consider each other as a perfect opponent to register a much-needed win against.

By the looks of things, it is expected that we are about to witness a high-scoring affair, as these 2 determined teams take on each other with weakened defenses.

Haugesund had a total of just 2 clean sheets from the past 14 overall fixtures and they were winless in 13 of their past 16 appearances at home as well.

Taking into account these observations, anticipate a goal-fest this Sunday.

Tips for Haugesund vs Sarpsborg