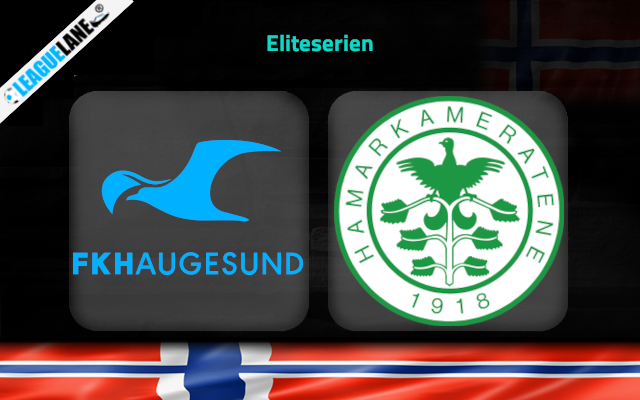 Haugesund had a disappointing start to this season. They have shown some improvements in between but returned to their displeasing form by recording winless outcomes consistently. With such a run, they are positioned near the danger zone at present.

Haugesund recorded a 1-0 defeat against Jerv on road in tehir most recent league fixture. They were on the back of a four game unbeaten streak before recording the above defeat. However, most of them were drawn outcomes. A draw is any day better than conceding a defeat.

Meanwhile, Ham-Kam had an inconsistent start to this season. They are mostly winless this season so far. Such a run from the beginning itself pushed them down to the 10th spot of the table. They will be hoping to find a better position by bagging some points.

Ham-Kam recorded a goalless draw against Molde at home in their most recent league fixture. With that draw, they are following a thread of three unbeaten games in the league. They will be hoping to extend that run by adding more unbeaten outcomes.

The current home form of Haugesund is not that impressive. They are mostly winless this season. Four of the total 6 home outings they have played so far this campaign were winless outcomes.

On the other side, Ham-Kam is having an impressive form on road lately. They are currently following an unbeaten thread of four on road games in the league. Two of them were highly motivating positive outcomes too.

Considering all the above stats, we are left to back Ham-Kam to seal a win from this fixture with considering the chances of a draw as Haugesund possesses a good head to head form.