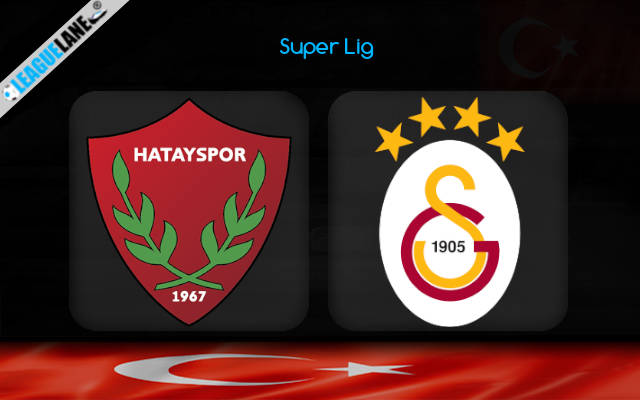 In game week 21 of Super Lig, Hatayspor faces Galatasaray for their next match on Sunday at Hatay.

Hatayspor stays in the 6th position on the league table with 32 points from 20 matches. The team had a bad time in their last match against Kasimpasa. The match ended in a loss for the team with 3-1 FT score.

Galatasaray stays in 12th position on the table with 27 points from 20 matches. Giresunspor was their opponents in the last match and they scored the only goal in the match ending the game in a loss for Galatasaray.

Both teams are having a difficult time at the moment. Their win tally and goals scored have dwindled in the last couple of matches. Hatayspor has played better in their home ground, which will be an advantage for them in the match. The visitors have also not scored in their last three games.