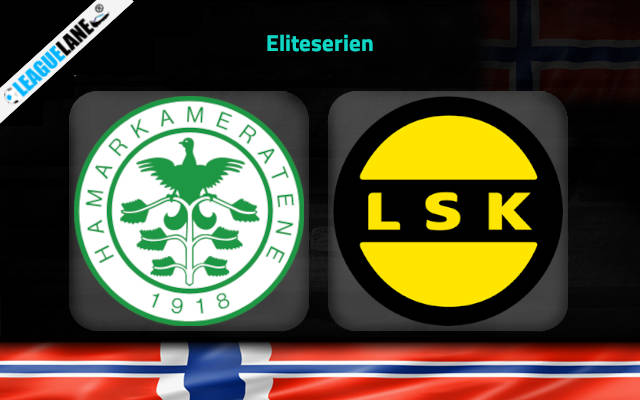 A new season of Eliteserien is underway and for their first match, Hamarkameratene will face Lillestrom on Saturday at Hamar.

HamKam is back in Eliteserien. Their last match was in 2008, after which they got relegated to bottom league. HamKam finished first in the 1. Division league. From the 30 matches played in the last season, the team had 21 wins.

HamKam played their last match against Stromsgodset. Stromsgodset could score only one goal in the match while HamKam scored two, ending the match with 2-1 FT score.

Lillestrom played their last match against Sarpsborg 08. Both teams scored two goals each in the match, ending the match in a draw.

Lillestrom had finished in the 4th position on the league table with 49 points. The team had secured 14 wins from their matches in the least season. Lillestrom’s recent matches have produced some good results for the team.

HamKam is determined to make their stand in Eliteserien. The promoted team had finished in the first position in 1. Division in the previous season. Their last loss in the club friendlies came after a fourteen-match unbeaten streak. Lillestrom’s previous Eliteserien matches have ended with mixed results. The team had finished in the 4th position on the league table last season.

HamKam has played well in their home matches. They have won consecutively in the last eight matches on their home ground, in which they have kept clean sheets in five of them. Lillestrom’s away matches most recent away matches have not been as productive as they had hoped it would be. They have only two wins from the last ten road trips as well.

I believe, the promoted team will start their first match with a win. Both teams have scored in their matches and are likely to score in this match as well.