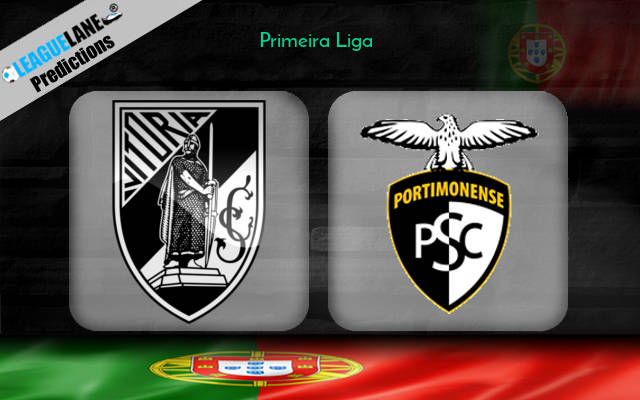 Guimaraes are on a great run at the moment, and they had also missed out on a European spot by the tiniest of margins the last season. Meanwhile, Portimonense avoided relegation by a surplus of one point, and have a poor h2h record as well. Likely, expect the former to have the upper hand.

They had secured a seventh-place finish in 2020-21, and the last European ticket was allotted to the team which finished sixth in the table. The team will be determined to qualify for a continental competition this time around.

In the meantime, Portimonense had posted a total of 35 points on the table, while Rio Ave – who had 34 points, were relegated. On top of that, the former also have an inferior h2h record over the years.

Likely, expect a win for Guimaraes this weekend.

On the other hand, their counterparts were winless in 13 of their former 14 overall games, and they had failed to score in seven of their last twelve fixtures. Importantly, they have won just thrice on the road in the past 14-month period.

Taking into account these observations, and previous h2h stats, expect a win for Guimaraes this weekend.