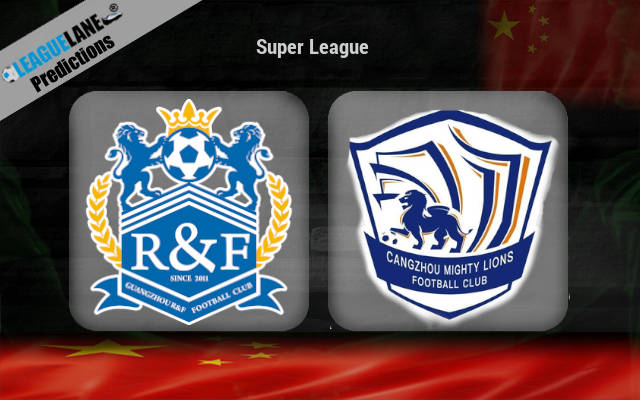 Guangzhou have scored the most number of goals of all the teams in the league, and they also have a 100% unbeaten record barring a single draw. Meanwhile, the Cangzhou Mighty Lions are placed dead last with a 100% winless record, and are expected to lose this Friday.

The Lions are also going through a struggling stretch on the road, and in fact are one of the only two teams to stay winless in the competition.

Meanwhile, note that Guangzhou are placed fourth in the table at the moment, and the first-placed Taishan and the third-placed Shenzhen are locking horns with each other.

One of these two will surely drop points, and it’s an opportunity for Guangzhou to climb into the podium.

Likely, expect Guangzhou to emerge victorious this Friday at the Yuexiushan Stadium.

The Lions are on a nine-game winless run, and had remained so in 15 of their past 16 fixtures. Also note that they have a total of just two wins on the road since October of 2019.

On the other hand, their counterparts were unbeaten in six of their last seven overall games, and of these four were wins. Note that they had also scored a total of 20 goals from their preceding seven matches.

Taking into account these observations, expect a win from Guangzhou this weekend.