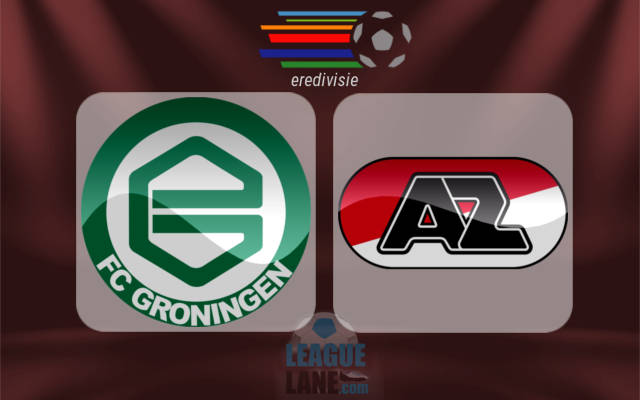 AZ Alkmaar will finally have the opportunity to end their awful run in the last couple of matches as they will be travelling to Noordlease Stadion to play one of the weakest teams in the competition, at least in the first part of the season, FC Groningen.

AZ have been winless in last five matches in all competitions, including the unexpected home defeat to Maccabi Tel Aviv in the third round of Europa League on Thursday evening. The main problem for Van Den Brom is the terrible defensive line which allowed way too many goals over the last couple of weeks.

Groningen, on the other side, took no more than six points from the opening nine rounds. The team has been playing disastrous lately, as they suffered three back to back losses to Vitesse, NAC Breda and Heerenveen.

The last five head to head encounters between the two teams offered loads of goals. AZ won the last match with 4-1 on home ground in February this year, but Groningen did win the corresponding fixture by a 2-0 margin.

Also, Groningen had some success in home fixtures against AZ lately, winning 2 of the last 4 encounters. Also their home record over AZ in the last 18 matches from all competitions is evenly poised as both teams share 7 wins each and 4 draws.

None of the two sides can be happy with the way in which they are playing at the moment. Anyways, we believe that this is really an ultimate opportunity for AZ, who realistically have a better squad than Groningen, to finally bounce back and start the positive streak which would get them back among the very top teams in the competition.