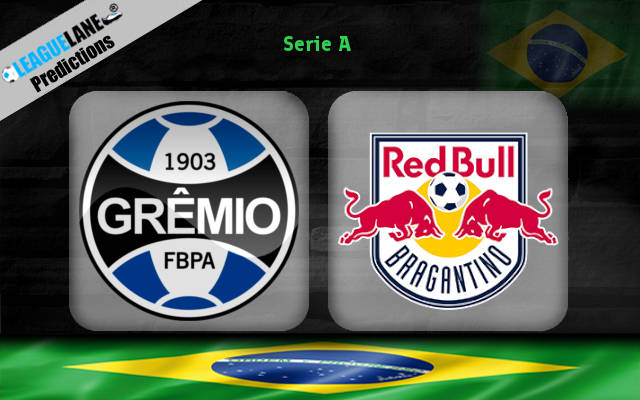 Gremio are one of the worst teams in the competition this season, and it’s almost sure that they are about to be relegated. Meanwhile, Bragantino have been one of the best, and they are adamant to qualify for the Libertadores.

By the looks of things, expect a win for the latter this Tuesday.

Gremio had lost seven of their former nine fixtures, and they have a total of three wins at home in their past three-month period.

They are also one of the main contenders to get relegated at the end of the season, and each passing match-day, their resolve is getting less fierce.

On the other hand, Bragantino are currently in possession of a Libertadores spot (top-four), and they even might try for a top-three finish. On top of that, they also have a good h2h record against this opponent lately.

For these reasons, expect a win for Bragantino this Tuesday against Gremio.

Going on, considering the desperation of Gremio to avoid relegation, and the determination of the guests to make it to the podium, expect a goal-fest as well.

Tips for Gremio vs Bragantino