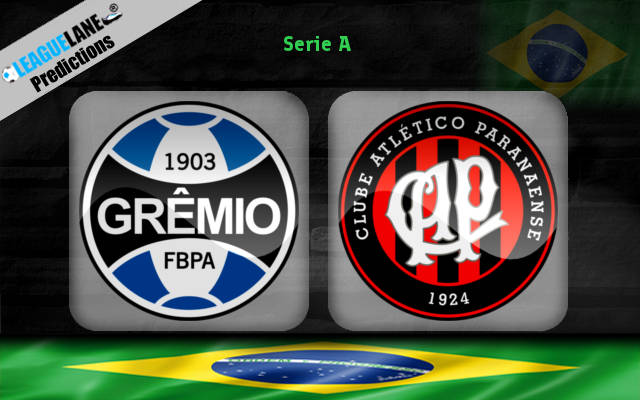 Both Gremio and Paranaense are in stunning form, and are scoring goals at will. Gremio have been on a superb run at home, while their counterparts are placed second in the table with a 100% winning record. Likely, expect a goal-fest this weekend.

Gremio had finished sixth in the table the last season, and had qualified to the second stage of the Copa Libertadores. Also note that their offense has been on song at home for the past several months.

Meanwhile, Paranaense too are on a long winning run – be it at home or on the road. They are also yet to concede a goal so far this campaign.

Going on, previous h2h clashes have also seen these two squads finding the back of the net at a consistent rate.

For the reasons, anticipate a high-scoring affair this weekend.

Gremio were unbeaten in 15 of their previous 16 overall fixtures, and in the process they had gone on a ten-game winning run. Note that they had also win 12 of their last 15 appearances at home.

On the other hand, their counterparts are on an eight-match unbeaten run, and seven of these were wins. Note that they are also on a five-game invincible run on the road, and had won four of these match-ups.

Taking into account these stats, expect a goal-fest this weekend at the Arena do Grêmio.