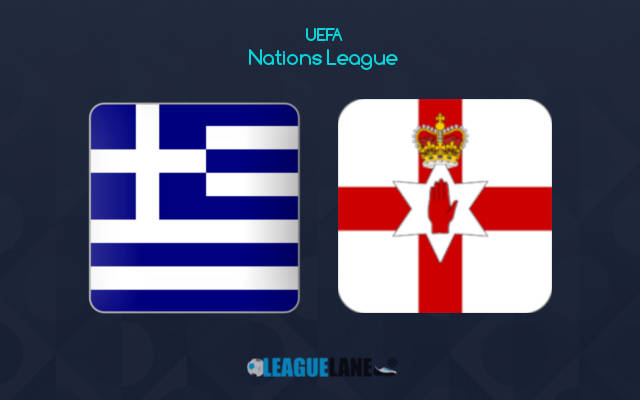 Greece will finish their amazing UEFA Nations League campaign on Tuesday evening with the home fixture against Northern Ireland at Stadio Georgios Kamaras in Athens.

The Greeks did not have a genuine competitor in Group 2 of Nations League C as Gus Poyet’s men showed that they belong to League B football.

The former Uruguayan midfielder is doing an excellent job with this Greece squad. The team may not possess the talent or skills of some of the previous generations, but it seems that Poyet is capable of getting the most out of this group of players.

Poyet can be especially satisfied with the defensive stability this Greece team has to offer. The Group 2 winners did not concede a single goal in the opening four games of the campaign.

They slowly worked on the opposite end in all four fixtures, netting the total of seven goals in the inaugural four affairs.

One of these seven goals came on June 2nd in Belfast where Greece dispatched Northern Ireland 0-1. The team’s captain Anastasios Bakasetas made the difference by netting the only goal of the game six minutes before half-time break.

Northern Ireland managed to get just two shots on target in the 90 minutes of play in front of their fans on the occasion.

Speaking of Northern Ireland, they claimed no more than two points in the inaugural four rounds, scoring just four goals in the process.

Greece kept four successive clean sheets in June and we have no other option but to back them to keep their net untouched once again versus Northern Ireland who are anything but dangerous in the final third.