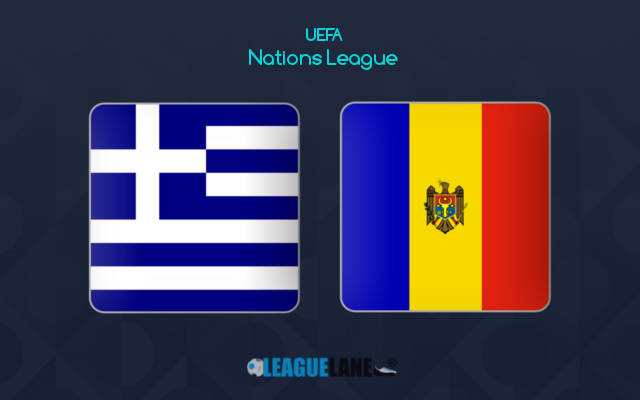 Engin Firat’s men are ranked 175th in the world by FIFA, whereas their counterparts for the day are amongst the top-50. This fact alone should give an accurate expectation about what is to transpire this Sunday at the Olympic Stadium of Athens.

Staying true to character, Alexandru Epureanu and his boys have placed themselves bottom-most in the table, and are still searching for their first win in the campaign.

On the other hand, the Sky Blue-Whites are the toppers of the group, and have so far maintained an unbeaten record. Moreover, John Van’t Schip’s men are slowly nearing their objective of securing a promotion to League B, and it’s doubtful they will let their guard now.

Furthermore, the Sky Blue-Whites are also at home, and have a 100% winning record here in h2h clashes over the years.

By the looks of things, we are about to witness a Greece win this weekend, and that too in style.

The Sky Blue-Whites recorded a 1-2 win on the road the last match-day, against Kosovo. In the meantime, Firat’s men lost 1-0 on the road against Slovenia.

To compound problems, Epureanu and his boys had lost 6-0 away from home against the Italians. In fact, they had lost 12 of their previous 14 overall fixtures, and had failed to score in eight of their preceding eleven games.

On the road, they are on a nine-fixture losing run, and had recorded a combined scorecard of 19-1, in the process.

On the other hand, their opposite number had won four of their last six overall matches, and remained unbeaten in five of those. At home, the last they lost an appearance was back in June of 2019, and they have been on a winning run here since October of 2019.

Finally, they have an unbeaten record in h2h encounters over the years, and a winning record at home in such games.

As such, expect Greece to have a clear edge this Sunday.