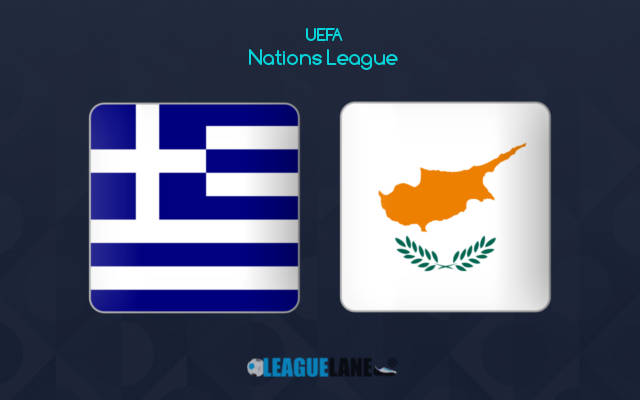 Cyprus have been one of the worst European teams for the past several months. They are going through a poor stretch of performances and are conceding goals in huge numbers.

They had failed to secure a ticket to the upcoming World Cup and that too in embarrassing fashion. All through the campaign they were able to deliver a single win and had finished second to last in their group.

They had scored the least number of goals of all the teams in the group and had let in a total of 21 goals from their 10 fixtures.

Even in the previous edition of the Nations League campaign, they had barely avoided relegation. They did finish last in their group but managed to avoid getting the boot by coming through the relegation playoffs.

Meanwhile, former European champions Greece barely missed out on a ticket to Qatar. Despite being placed in a tough group that included Spain and Sweden they managed a 3rd place finish and had lost just twice all through the campaign.

And it also deserves mention that they suffered only 2 losses through this tournament, and it had come against former world champions Spain, and against Sweden.

Going on they also have a superb head-to-head record against this opponent over the years and clubbing all these observations together, it is expected that the Greeks will have a huge edge this Thursday against the struggling Cypriots.

Count on them to post 3 points on the board this game week.

Greece have started their Nations League campaign with a perfect winning record. Not only have the raced straight to the top of the table with wins in all of the fixtures, but they have also kept clean sheets in all of their games.

Going on, they had scored the most number of goals in the group and now they are pitted against the dead-last placed Cyprus.

Cyprus are yet to post a win in the competition, and are yet to find the back of the net as well. On top of that they also have conceded the most number of goals.

Taking into account these observations, as well as the head-to-head superiority of Greece, expect a win for them this Thursday.

Tips for Greece vs Cyprus