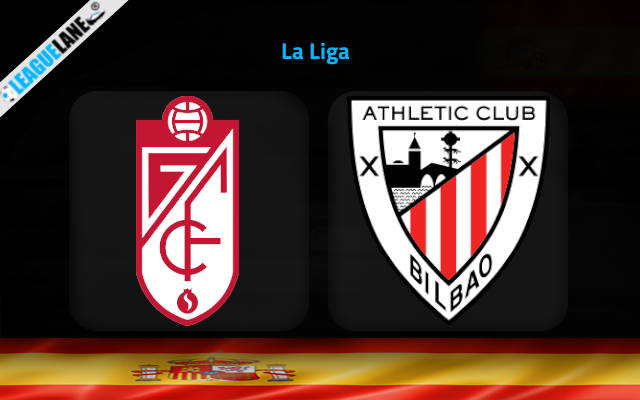 These two teams have stories to tell which are on either extreme of the spectrum. Granada have been one of the worst teams in the Spanish league this season, and it is no wonder that they are hanging by a thread over the relegation cut off.

They have managed to post a total of just seven wins all through their campaign, and they also have a surplus of just two points over the current cut off.

Suffice it to say that their defense is under huge pressure, and it is a doubt if this backline might be able to handle this scenario properly.

Meanwhile Bilbao have been one of the best and are in possession of the 7th spot as of now.

If they keep a hold of this position until the end of the campaign, they will receive an entry into the Conference League, and considering the sheer competition that the Spanish top flight had experienced this season, it is not at all a light achievement.

Do also note that the team might go after a finish in the 4th or 5th spots, targeting an entry into the Europa League.

As these two lock horns this Tuesday, anticipate Athletic Bilbao to have the upper hand.

Granada did win 2-6 on the road the last matchday against Mallorca. But they were on a 5-fixture winless run before that, and they had also remained so in 12 of their former 15 games.

Do also note that the last they won at home was back in December, and during this stretch they had let in goals in huge numbers.

On the other hand, Bilbao registered a 0-0 draw at home the past game week against Valencia. They were on a two-fixture winning streak before that, and they had remained unbeaten in seven of their last nine overall fixtures too.

And finally taking into account their head-to-head superiority over this opponent as well, expect a lopsided win for Bilbao this Tuesday.

Tips for Granada vs Athletic Bilbao