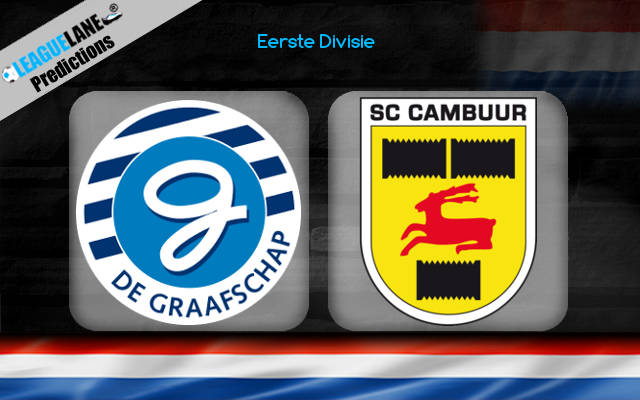 The Super Farmers have the better h2h record over the years, while their counterparts have been the best offensive force in the whole league this season.

By all means, expect a cracker of a fixture at the De Vijverberg, and goals in plenty as well.

The Super Farmers had won 21 of their previous 25 overall games, and they had also registered wins in 12 of their last 14 fixtures at home. They are also the current toppers of the table, and they had recorded seven of the eight previous h2h wins.

Importantly, at this venue, they are on a four-game winning run in h2h meetings, and had scored two or more goals in all but two such appearances since 1999.

Likely, expect Graafschap to secure at least a draw this Thursday.

However, understand that Henk de Jong’s men are the best attacking team in the league. They have scored the most number of goals in the tournament, despite having a fixture in hand. In fact, they have scored a total of 42 goals so far, from just 11 games.

Do note that the next best record in the competition is just 30 goals by Volendam.

As such, expect a high-scoring thriller this match-day.