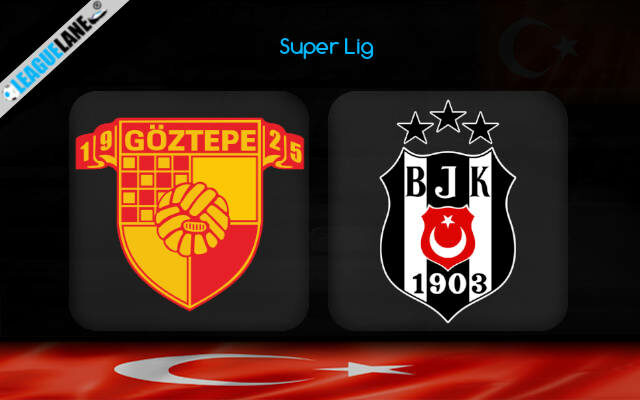 Goztepe has added yet another loss to their tally after their last match against Faith Karagumruk. Karagumruk scored three goals in the match while Goztepe could score one, ending the match in a loss for Goztepe with 3-1 FT score.

Goztepe has played poorly in their matches this season. They have not secured a win in the last thirteen matches, in which twelve of them ended in loss. Their poor performance has placed the team second from the bottom of the table with only 28 points from their matches. With only two matches remaining, the team has no chance of escaping relegation zone. The team has lost in more matches than both their wins and draws combined.

Besiktas seems to have some difficulty with securing wins in the matches. They have more draws in their matches than wins and losses. From the last ten matches, the team has got three wins, five draws and two losses. Currently, the team stands seventh on the league table with 55 points from their matches. With their current standing, the team will have a hard time getting to the playoffs for Conference League.

Besiktas played their last match against Fenerbahce. Both teams scored one goal each, ending the match in a draw with 1-1 FT score.

Goztepe will surely have a tough time when they play against Besiktas in the upcoming match. Goztepe has lost consecutively in the last two matches and has conceded over 1.5 goals in four of the last five matches.

Goztepe’s results in home ground show the team losing consecutively in the last six matches. Besiktas is unbeaten in the last three away matches as well.

Besiktas is without a doubt the better team of the two and has more chance in securing the win in the match. We can also expect Besiktas to score over 1.5 goals in the match.