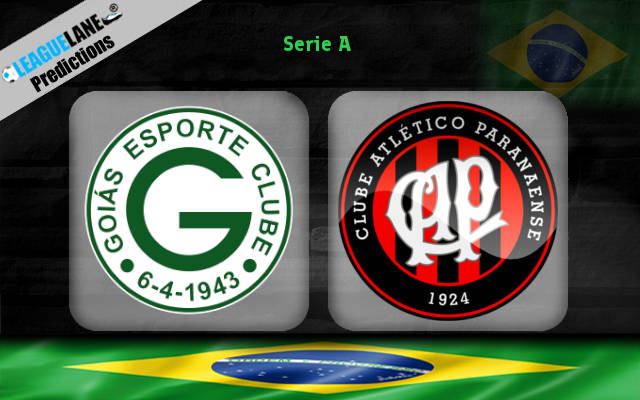 Goias is at the ultimate bottom of the table this term as it stands after losing 10 of their 18 league appearances until now. The host has picked up only 12 points from 2 wins and 6 draws in their form. They will host after a 2-1 loss on the road against Sao Paulo last timeout in the campaign.

Athletico Paranaense is not any better in the league but is slightly better than the host. The visitor has 5 wins and 4 draws in their 19 clashes so far this term, picking up 19 points in the table. They will visit on the back of a 2-1 win at home against Fortaleza in the last league clash.

The match is sizing to be a tight encounter with minimum goals in ninety minutes. However, the match is not likely to be with no action, which is why we can expect a couple of goals in the game. Thus, the tip for over 1.5 goals will probably be the best bet for the punters in the encounter.

Another reason to back this tip is the scoring form of both teams in the campaign. The host enjoys the ground advantage in the encounter and has averaged 1.5 goals at home from their 9 attempts in the campaign this term.

The double chance favoring Goias will probably be the best bet for the punters in the encounter. Even though it may seem futile, the host has won all their recent five h2h meetings with the visitor. Besides, Athletico PR is in a poor away form in the league this season.