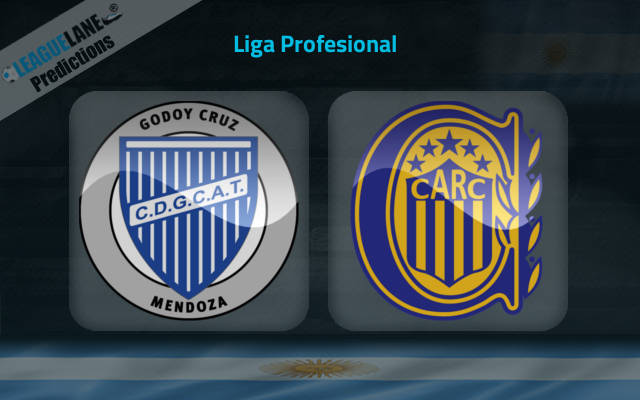 The first-round fixtures of Argentina’s Liga Profesional come to an end with Godoy Cruz hosting Rosario Central on Monday.

Godoy Cruz had their last competitive action in the month of May, knocked out from the Copa Argentina by minnows Boca Unidos. This was preceded by a dismal Copa de la Liga campaign where they ended up with just 4 wins from 13 matches.

Head-coach Sebastian Mendez will be hoping on a huge improvement from his boys this term after the team finished 24th in the previous regular league season.

Rosario Central already have a few competitive appearances under their belt. They started off in the Copa Sudamericana group phase, won the group and coming after a 2-2 draw in the round of 16 fixture on the midweek.

This team is currently managed by Kily González, familiar to those who watched Valencia and Inter Milan in the 2000s and he transformed the team from a defensive to attacking oriented unit.

Rosario is an exciting team to watch in Argentina this season, though they may not trouble the traditional heavy weights.

We have seen a few surprise results in Argentina’s top tier on the weekend. Yes, this is football, and anything is possible on any given day, but I must give this to Rosario Central, who has been brilliant in the continental competition in this summer.