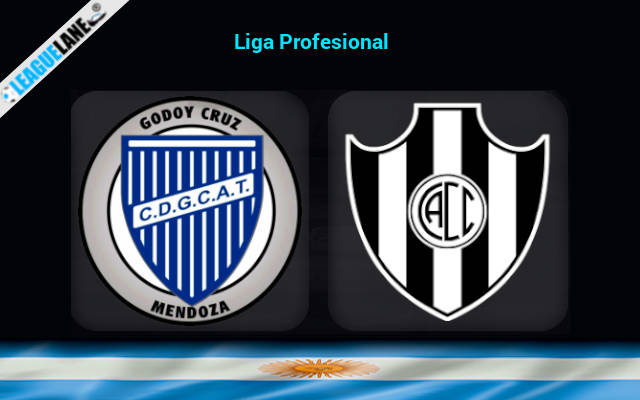 After being promoted to the top flight of Argentine football after 48 years in 2019, Central Córdoba is sitting at rock bottom in the Primera División.

With no relegation to worry about as relegation is suspended until 2022 due to the pandemic, they should be looking to take points from Godoy Cruz away from home. Read our Preview, Predictions, and Betting Tips with Analysis here.

After finishing rock bottom in the previous 2 seasons, the 2017/18 runners up have improved considerably this season. They are currently sitting in 9th position in the league, with 22 points to their tally they are 11 points off the top position.

After a shocking month of August, the team has since recovered and are undefeated in their last 6 games in the league. Ideally, the team would like to convert draws to wins however, the fans would be content with the results as they came back from a losing position to find an equalizer in those fixtures.

Central Córdoba has lost their last 4 matches consecutively, having managed only 6 points in their last 11 games. With just 2 wins and 5 draws to their name they sit in 26th position with 11 points to their tally.

Despite being able to find the net on a consistent basis, the team has struggled defensively conceding 22 goals in the league already. The team has a habit of scoring early on in the game and eventually lose points not being able to hold on to the lead.

Having not registered an away win in the last 11 games the Railroads are unlikely to trouble their opponents this Friday.
Express have surprised everyone with their performances this season after spending 2 years at the bottom of the table, they should have no problems coming away with the victory in this fixture.

We are predicting a win for the hosts, however despite the struggling performances by the away team they are expected to score.