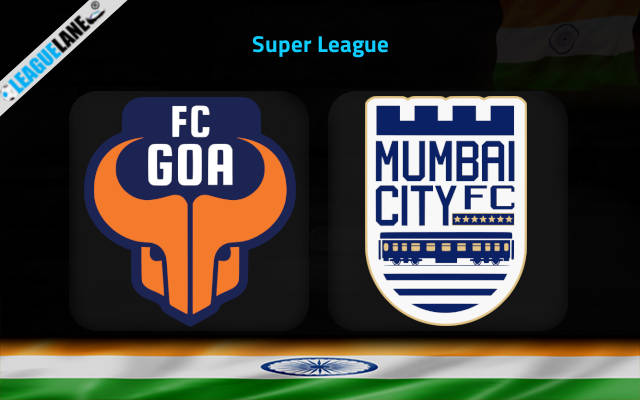 Goa never looked like they were going to challenge for a spot in the playoffs throughout the course of the season. A few wins against teams lower in the table along with a few draws against tougher opponents have defined their season.

They did manage to create a panic in the league leaders in their previous league fixture, as the match ended with a score line of 3-2 in Hyderabad’s favour. With the result marking their 3rd loss in five league matches.

With just four points coming from their last five league matches, they are now 9th in the league table, ten points behind this opponent.

Mumbai City are in fine form; however, they need to win their next two games in order to seal their spot in the playoffs before they head into the final match of the regular season, with Kerala Blasters breathing down their necks.

They made it difficult for themselves in their last game against East Bengal. Nevertheless, they took all three points in a match that ended 1-0 in their favour. The win marked their 3rd in four league games.

Dropping five points from their last five league games, they are now 4th in the league, seven points behind the league leaders.

The Islanders have lost just once in their last six games, and have won four games in the process. I do not see them dropping points against a team with just a win and eight points in their last eight league fixtures.

The Goans have scored exactly once in ten of their eighteen matches in the ISL this season. Backing them to repeat the same does not sound like a bad option.