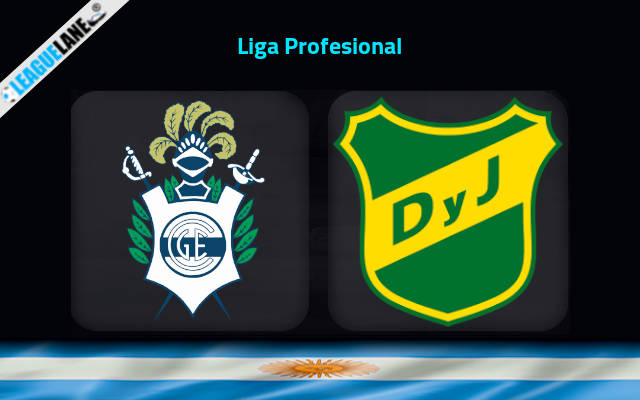 Gymnasia are placed second in the table in the Argentine top flight as of now, and have already established themselves as one of the frontrunners for a podium finish quite early in the season.

They are one of the very few teams to still maintain an unbeaten record, and it deserves special mentioning that they have a 100-percentage winning record at home as well.

Meanwhile Defensa have so far been winless in the league, and they have struggled quite poorly in terms of their defense on the road too.

By the looks of things expect Gimnasia to have the upper hand this Saturday in front of their home crowd. Moreover, considering the head-to-head stats between the two teams over the past seasons, do also anticipate goals to come in plenty.

Gimnasia are on a 3-fixture winning streak, and in the process, they had scored a total of six goals. They had also won 9 of their past 11 overall fixtures and they had scored 2 or more goals in 8 of their previous 14 games too.

For these reasons, expect a victory for Gimnasia this Saturday at their home.