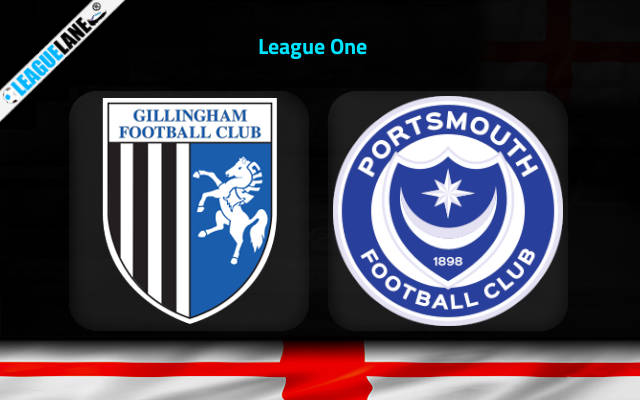 From 2 back to back losses and not having a win in the past 8 matches, Gillingham is on the brink of getting into the relegation zone. Having 3 straight wins in back to back games, the visitors hope to do the same as they visit Priestfield Stadium this Saturday.

The Gills stand at the 20th spot having only 17 points. From the 19 matches played, they won only 3 of them while the number of draws and losses stands 8 each. Their goals to conceding ratio on the table stands at 16:26.

Things have not been going that well in front of goal for them recently, with the side failing to score in 3 of the last 5 games.

Residing at the 9th position, the visitors have 29 points from 19 matches. They won 8 games, drawn 5 and lost 6. They are unbeaten in 8 previous matches and has 3 back to back wins against Lincoln, AFC Wimbledon and Wycombe.

Coming into this game, they have picked up 13 points from the last 5 games, both home and away, averaging 2.6 points per game . BTTS has landed in just 2 of those games.

Portsmouth has enjoyed playing away from home recently, with the side currently unbeaten in 3 games. They have also scored in the last 6 games they have played on the road.

Gillingham will need to improve their attack if they’re to get anything out of the next game. We’re of the view that the hosts may not find it easy to be putting a goal past this Portsmouth outfit who will likely emerge victorious.