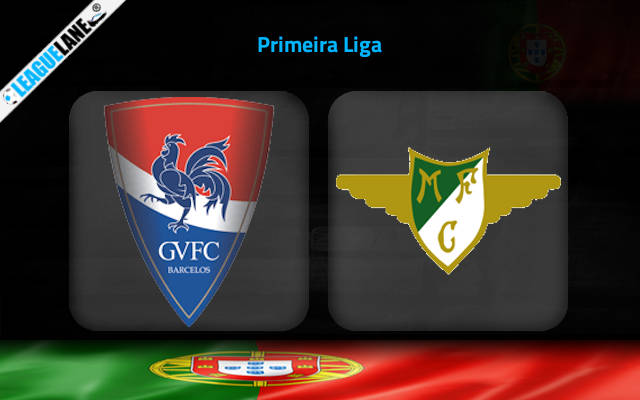 Gil Vicente has played well in their Primeira League matches this season. The team has made their way up the table and has kept a consistency with their form. However, in the last five matches, the team has only got one win, three draws and one loss. The team currently stands 5th on the league table with 46 points from their matches.

They played their last match against Arouca in which Arouca scored two goals while Vicente could score only one and that too at the last minute. The loss in the last match ended the team’s twelve game unbeaten streak.

Moreirense has played poorly in their matches this season. Their poor performance of the season has put the team in the last position on the league table with only 20 points to their name. The team has not had a win in the last seven matches.

Moreirense played their last match against Vitoria Guimaraes. Guimaraes scored a goal in the match and maintained the lead until the end, while Moreirense could score none. The match ended with 1-0 FT score.

Gil Vicente has played well in their recent home matches. They have not lost in their last six home matches and have scored over 1.5 goals in three of them as well. Moreirense has not had a win in the last five road trips as well.

I believe the match will end in a win for Gil Vicente because they are the better team of the two. Vicente has kept clean sheets in three of the last five matches. Looking at the results of Moreirense in the previous matches, Vicente is likely to keep a clean sheet in this match as well.