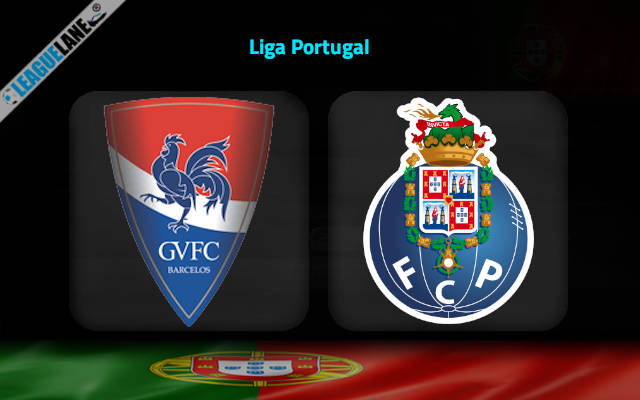 Porto are the reigning champions of the Portuguese top flight and once again they have started on a positive note. Meanwhile Gil Vicente had to settle for a 5th place finish the last season in the league table.

Going on Gil Vicente have been able to find the back of the net just three times in total so far in the tournament.

Meanwhile Porto have a 100-percentage winning record disregarding a single match-up and all along they have been finding the back of the net in plenty.

It also needs to be noted that they had a lead of 40 points at the top of the table the previous season, over their counterparts for the day.

They also were beaten just once all through the campaign and they had found the back of the net an astonishing 86 times from just 34 games. Do also note that they had let in the least number of goals of all the teams in the tournament.

Considering these observations as well as the head-to-head superiority of Porto, expect a victory for them this Saturday.

Gil Vicente are on a 5-game winless run and they had lost three of these matches. Do also note that they had let in two or more goals in three of the past four fixtures.

On the other hand, Porto had won 13 of their previous 15 overall fixtures and they had also scored two or more goals in six of their past nine matches.

Going on they have lost a total of just twice away from home since November and in the process they had even gone on a seven-game winning streak.

Considering these observations expect a victory for Porto this weekend.