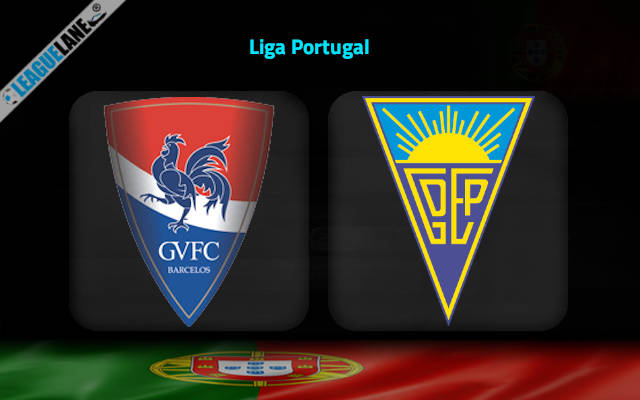 Both Estoril and Gil Vicente are struggling with their defense at the moment. The two squads are letting in goals in plenty, and they both have dug themselves into a pit as of now.

It goes without saying that the teams are desperate and determined to put an end to these poor results. And it is also quite obvious that the pair will target each other for a much-needed win this Friday, no matter what.

Estoril won just twice in the past five match-days, and just thrice in total in the league. Meanwhile, Gil Vicente were able to register just one win from their past five fixtures, and this sole victory came against the dead-last placed Maritimo, who have a 100% losing record.

On top of that, majority of past h2h meetings also have goals in huge numbers, and considering all these observations, it is expected that we are about to witness a high-scoring affair this Friday between the two squads.

Gil Vicente were winless in eight of their previous nine overall fixtures, and in the process they went on a two-game losing streak. Note that they also let in two or more goals in five of their past six fixtures.

Note that they are also on a four-match winless run at home.

On the other hand, Estoril were winless in 14 of their preceding 19 overall games, and in the process they went on a three-game losing streak, as well as another two-fixture losing stretch.

Moreover, they were winless in 12 of their past 14 road trips too. During this stretch, they went on a five-fixture losing streak, as well as another three-match losing run.

Considering these observations, expect a high-scoring affair this Friday.

Tips for Gil Vicente vs Estoril