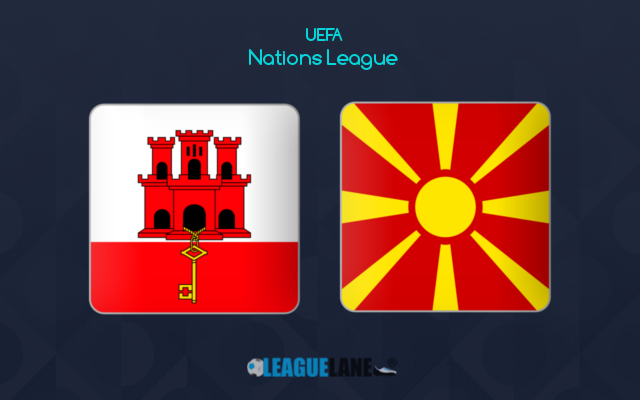 Gibraltar have been going through a dreadful form of late. Its been a while that they recorded a positive display. Their poor offensive and defensive line-up only offers free space for their opponents to beat them and seal a three pointer at the end if its a competitive battle.

Gibraltar recorded a disappointing goalless draw against Faroe Islands in their most recent Friendly fixture at home. They were on the back of another goalless draw before recording the above spoil. Anyways, they are currently following a streak of 16 winless games.

Meanwhile, North Macedonia have been recording surprising outcomes lately. They defeated top European strengths recently to find a spot in the 2022 World Cup in Qatar. However, they lost to Portugal to end up their hopes of traveling to Qatar.

North Macedonia were on the back of three subsequent victories before recording a 2-0 defeat against Portugal. One of those victories were against Italy in which they knocked out them from the World Cup scoring a late minute goal.

By the looks of things, we expect North Macedonia to display a one sided affair against Gibraltar in their second Nations League outing on Sunday evening at Victoria Stadium.

Gibraltar possesses the same dreadful form even at home. They have been going through a streak of 8 winless games here across all competitions. Their defensive line-up leaked goals in a worrying fashion too.

On the other side, North Macedonia remains unbeaten in four of the past five on road outings, each from World Cup Qualifiers fixture. They have won against Italy a game ago on travels and with such a form we can’t conclude this fixture with a result of North Macedonia ending up in the losing side.

Therefore, we back North Macedonia to seal a win against Gibraltar on Sunday when the referee blows the final.