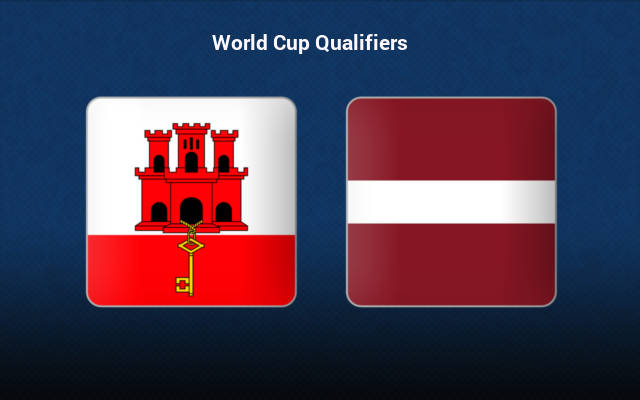 Both these teams are the abolute worst in Group G, and are placed bottom-most in the table. It goes without saying that both teams are already eliminated from the Qualifiers, and have nothing left to play for.

However, between the two, Latvia appears to be the better squad, and they will likely use this match-up as an opportunity to finish their campaign on a good note. Moreover, they also do have the better h2h record over Gibraltar the years.

Gibraltar lost 6-0 on the road the last match-day, against Turkey. They are also on a six-game losing streak, and had lost ten of their past eleven fixtures. Going on, they are on a 14-match winless run, and had remained so in 27 of their past 29 games.

On the other hand, Latvia registered an inspiring 0-0 draw on the road against the in-form Norway. They had also remained invincible in 13 of their former 21 fixtures.

Moreover, they are on a two-match unbeaten run on the road, and they had kept clean sheets in both. In fact, they had lost just thrice on the road since November of 2019, and two of these defeats had come against Netherlands, and Germany.

Considering these observations, as well as the superior h2h record of Latvia, expect them to deliver a win this Tuesday at Victoria Stadium.