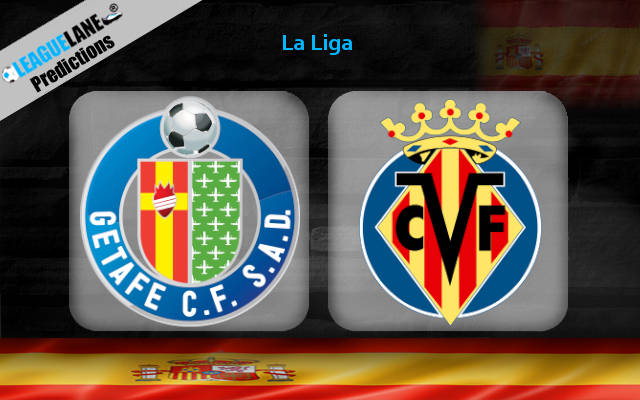 Getafe has taken a dip in form lately in the campaign, with only win in the recent four league clashes in their schedule. The host has picked up only 11 points from 3 wins and 2 draws in their 7 appearances so far this season. They will host after a 2-2 draw on the road with Valencia last time out in their schedule.

Having lost only one of their eight league clashes this term until now, Villarreal is off to a better start in La Liga’s new edition. The visitor is four points ahead of the host in the table with 4 wins and 3 draws. They will visit on the back of a 2-0 win at home against Valladolid in the last league clash.

Getafe is four points behind the visiting side in the table as it stands this season until now. Looking at the overall table gives the guest a slight edge for the upcoming match. However, the host has won three of their four home matches in the campaign so far.

In addition to that, Villarreal has been unsuccessful in all three outings in their schedule this term. The Yellow Submarines have even scored no goals in their away fixtures in the league. The double chance favoring Getafe will probably be the best bet considering the visitor’s poor away form.

Furthermore, the away side seems to have no control over the game. Along with scoring no goals on the road, Unai Emery and his men have conceded 4 goals in three outings. Hence, the tip for Villarreal to keep a clean sheet will probably be a suitable option for the punters.