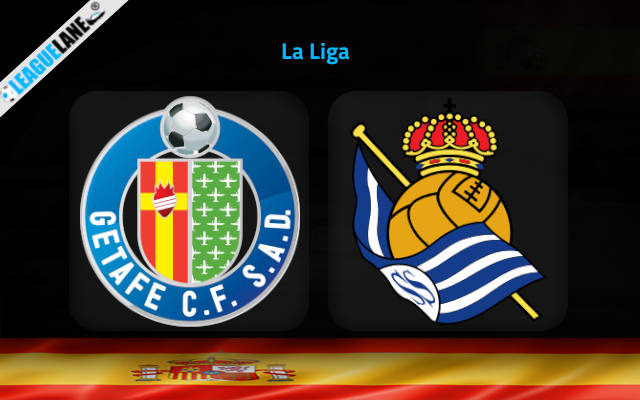 Getafe have huge problems with the lack of defensive meticulousness at the start of the 2022/23 La Liga campaign.

Quique Sanchez Flores’ men conceded at least three goals in three of the opening four games of the season.

They will come into the fifth round’s tie against Real Sociedad off the back of a catastrophic 5-1 defeat to Valencia away at Estadio de Mestalla.

Getafe thus have the worst defensive record in the whole division despite keeping a clean sheet in a goalless draw to Villarreal in the previous home fixture.

It is also the only point Sanchez Flores’ men have claimed so far in the season. They allowed as many as 24 shots in the last weekend’s loss to Valencia.

Luckily for Getafe, their Sunday’s counterparts Real Sociedad are not quite enjoying the best possible form offensively.

The Basques are even expected to be weaker up front without the like of Alexander Isak who made a move to English Premier League where her already scored on his debut for Newcastle.

Sociedad scored one goal in each of the opening four outings of the season. Twice has such an offensive record been enough for wins, interestingly both times on the road as Imanol Alguacil’s troops kept their net untouched in the away fixtures against Cadiz and Elche.

Getafe are struggling at both ends of the pitch at the start of the season and we can hardly see them avoiding a defeat here against Real Sociedad.

Since the visitors did not shine in the final third in their four inaugural matches of the season either, we see the Under 2.5 goals FT as the best betting option at the 1.50 odds here.