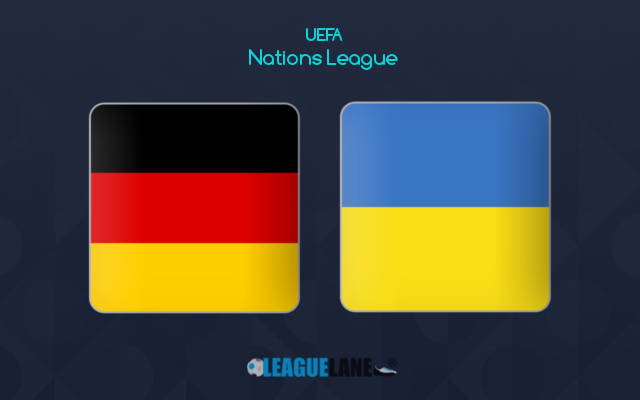 Germany is having their own struggle in UNL since they are caught in a tight competition with Spain in the mix in Group 4 this season. The host is unbeaten so far after their four appearances until now. They will host on the back of a 1-0 home win against Czech Republic last time out in an international friendly.

Ukraine is putting a tough game for the Germans with leveling their points in the table. The visitor has lost two of their four league clashes so far this term. They will visit after suffering a clean sheet defeat on the road against Poland in an international friendly with a 2-0 score on the board.

There is no doubt that the match is sizing to be a home win in full-time. With their overall form in UNL and the squad strength, Germany has more chances of creating opportunities for the upcoming match.

Besides, the Real Madrid midfield-general, Toni Kroos, has been called back to the squad, which will add flair to the midfield in the game.

The host has been unbeaten for the last eleven fixtures across all major competitions in their schedule, including an unbeaten streak in UNL. They enjoy the ground advantage in the game and are also likely to use that to their favor with the squad strength.

The tip for over 2.5 goals will probably be the best bet for the punters, as the match is sizing to be a high-scoring affair in ninety minutes. With more urge to take all three points, we can expect the home team to push continuously in the encounter.